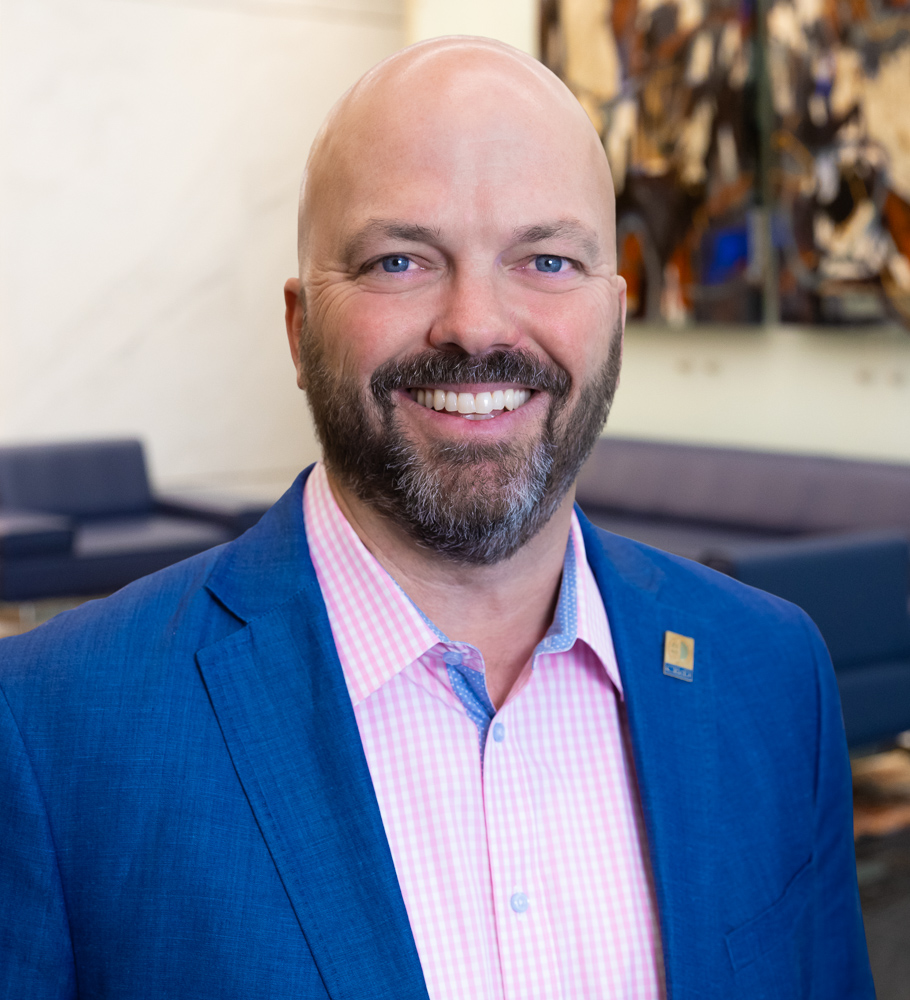 Dave served as Vice President of the Frisco Economic Development Corporation in Frisco, TX from 2014-2018 where he helped lead a team of highly-skilled economic developers in one of the nation's fastest-growing cities, delivering 58 projects totaling 21 million square feet of potential development, 43,000 potential jobs and capital investment of over $3 Billion since 2015.

During his career Dave served as Chairman of Team Texas, a 25 year-old dynamic statewide economic development marketing association promoting job creation and capital investment in over 100 Texas cities, as a board member of Texas Economic Development Council, two terms as the Chairman of the High Ground of Texas, a regional economic development marketing coalition covering 60+ counties in West Texas and was one of the founding board members of the High Ground’s Education Foundation.

Known as a difference maker, Dave is an established trust agent in his community and among his peers. He is a highly sought-after speaker and panelist at industry conferences on rural development, leadership, economic development, marketing, and social media topics.