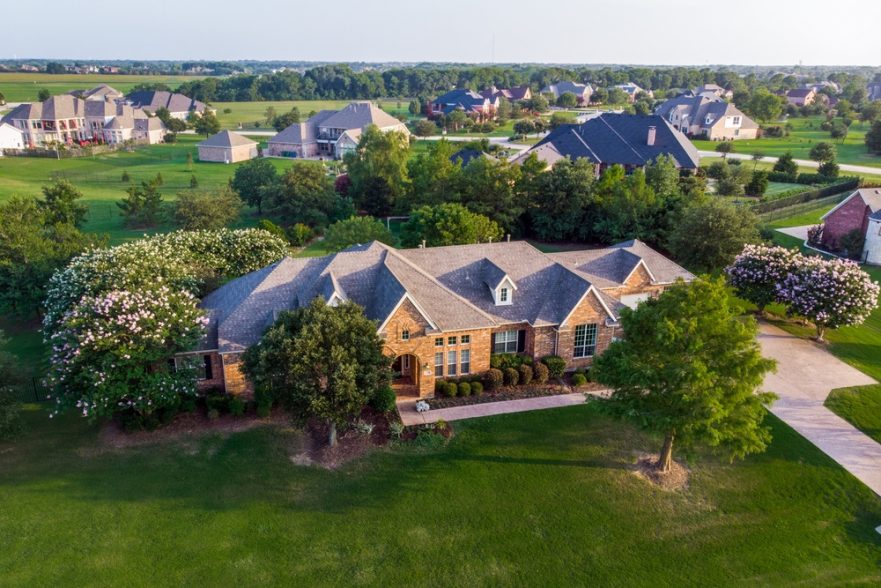 The Dallas/Fort-Worth Metroplex, known as DFW, is one of the more bustling parts of the United States. With a population of nearly eight million people, DFW has laid claim to being one of the biggest metropolitan areas in the country. It ranks at the top of places for corporate relocation as well, making small business relocation to the Dallas Metroplex ideal.

Both Dallas and Fort Worth have been part of the national consciousness for decades now. Everything from collegiate sports to the oil and gas industry has made a home or been connected to DFW in one way or another. DFW has done a tremendous job trying to be more than just a part of the Lone Star State. They’ve taken to heart their place as an international destination, embarking on major projects to attract more visitors for either tourism or relocation.

Residents, both established and new to the area, are part of an enviable area in which to live, work, and play. With so much to offer, it’s a little difficult to think of EVERYTHING that’s great about DFW. So, here are nine reasons living in the DFW Metroplex rocks:

North Texas cities like Fairview, TX are on the rise. Maybe it’s time you came along for the ride. See what the Town of Fairview can offer you and your family today. If you’re ready to learn more about small business relocation, Dallas metroplex, click here.